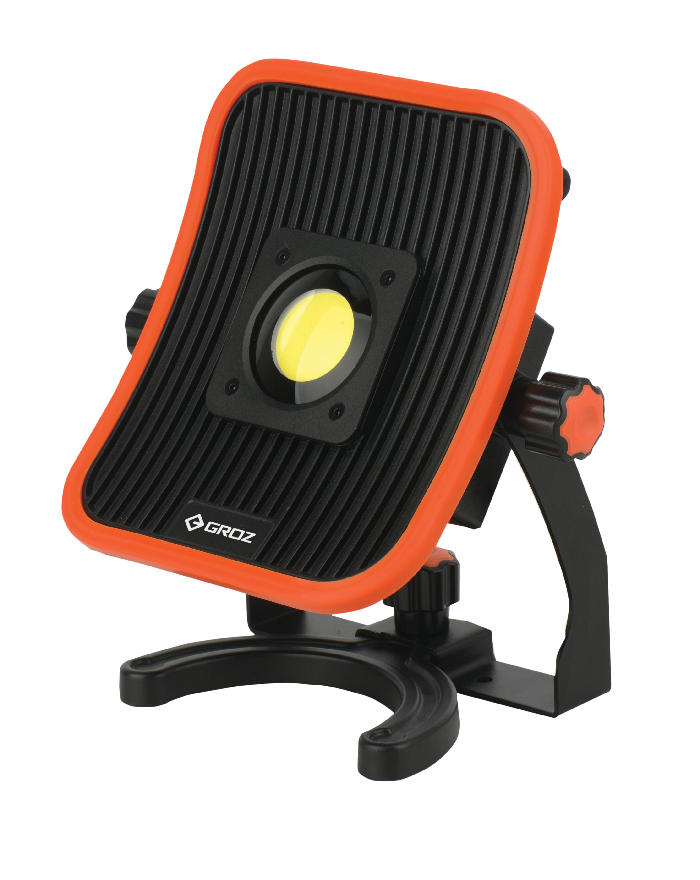 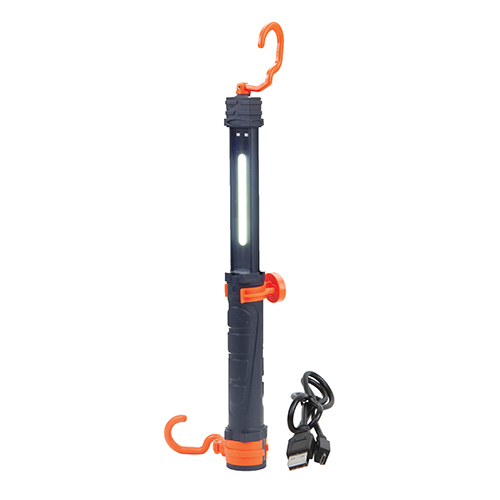 GROZ Worklights are made with new generation COB LED. Chip On Board LED offer many advantages over the standard options. COB LEDs are basically multiple LED chips bonded directly to a substrate by the manufacturer to form a single module. Being multi-chip packaged, the light emitting area of a COB LED can contain many times more light sources in the same area that standard LEDs could occupy resulting in a greatly increased lumen output per square inch. Another aspect of COB LEDs that reduces failure rates is the fact that spot soldering of the individual LED chips is not necessary as each chip is directly mounted onto the substrate. The smaller amount of welding points results in lowering the rate of failure. 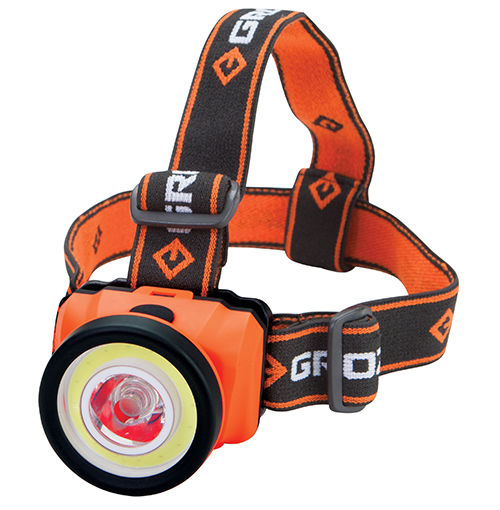 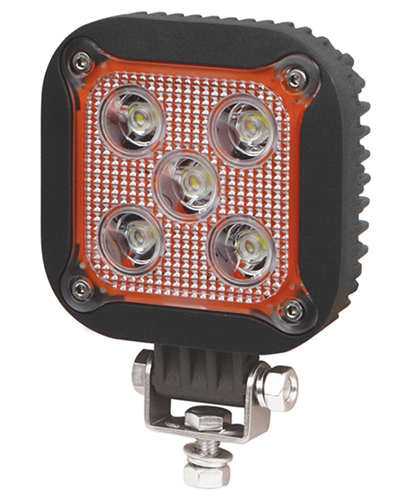 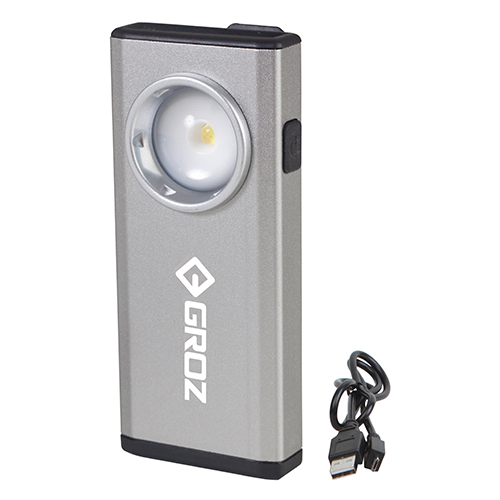 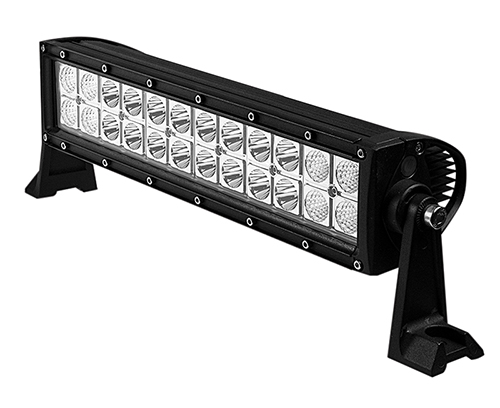